Written by Prachi Varadkar
Updated over a week ago

Rebalancing is the process of reviewing and updating the stocks & weights of a smallcase to ensure that it remains true to the theme or strategy. Rebalancing takes into account quarterly earnings, company news & updates, etc and uses proprietary algorithms to objectively narrow down on the right set of stocks.

This help article on rebalancing will cover:

2. Impact of rebalancing on performance of a smallcase

Human nature conditions us to take actions based on external or internal factors to adapt to the changes around us. Now let’s apply the same logic to a smallcase.

A smallcase is a basket of stocks that is aligned with a market theme/idea/strategy. To adapt to the changing market conditions, most smallcases are rebalanced on a quarterly basis to ensure that the constituents of a smallcase are the right choice for taking exposure to a particular theme.

Let’s take the example of a football team - there would be 10 players at any given point, playing on behalf of a team. However, as the match goes on, substitution happens along the way - some players are asked to retreat and another player is sent in their place, for various reasons. Although the individual players who are part of the team would be changing, the team that they are playing for still remains the same.

Model criteria of a smallcase:

Let’s simplify this using the example of the football team

Criteria for a player: 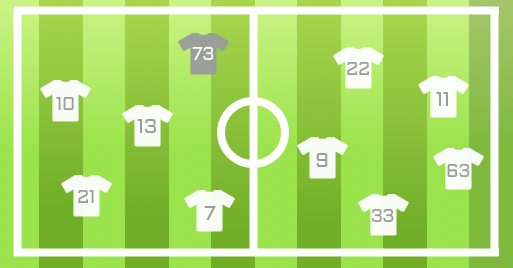 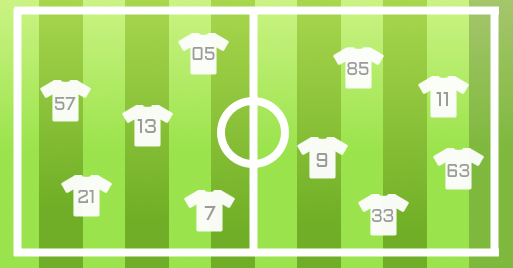 Player 73 in a grey jersey, players 10 and 22 (even numbers) who didn’t match the criteria were removed and new players 05, 57 and 85 who fit the criteria, were sent in their place.

Impact of Rebalancing on Performance

You notice that you are making a total profit of Rs 2731.25 – 5.19% of the money put in by you in the smallcase. You check out the rebalance update and it says that SJVN has been removed and Hero Motocorp has been added. To apply the changes you go the Manage section and click on Apply Update. To understand more about rebalancing and how to apply the same, please check this link.

When you rebalance a smallcase, two things happen:

We make the above changes while ensuring that we minimize the rebalance cost for you. Let’s say the following happens during the rebalance

In the above table, you can see that all the 28 shares of  SJVN were removed from the smallcase and 6 shares of Hero MotoCorp were bought. 5 shares of KPIT and 14 shares of Gujrat Alkalies were sold as well, to correct the weighting scheme

In total, you booked a combined profit of Rs 139.49 on all the stocks and took out an investment of 15611.11. Note that if you add both the figures: 139.49 + 15611.11, you will get 15750 which the total selling amount. This makes sense as the total sell amount will be equal to your investment plus any profits or loss. As you can see the amount invested is Rs 3318.3 which is higher than the amount sold and will thus increase the total money put in by this amount.  This is how the investment overview will look after the rebalance:

As you can see, the Money Put In increased by Rs 3318.3 which is the extra investment made by you in the trade. Another interesting thing to notice is that total P&L of Rs 2731.25 remained the same, before and after the rebalance. It’s just that you booked Rs 139.49 out of Rs 2731.25. Also the total P&L % came down a little bit, because you put an extra Rs 3318.3 on which you haven’t yet made any money (the same thing which happened after investing more)

Did this answer your question?